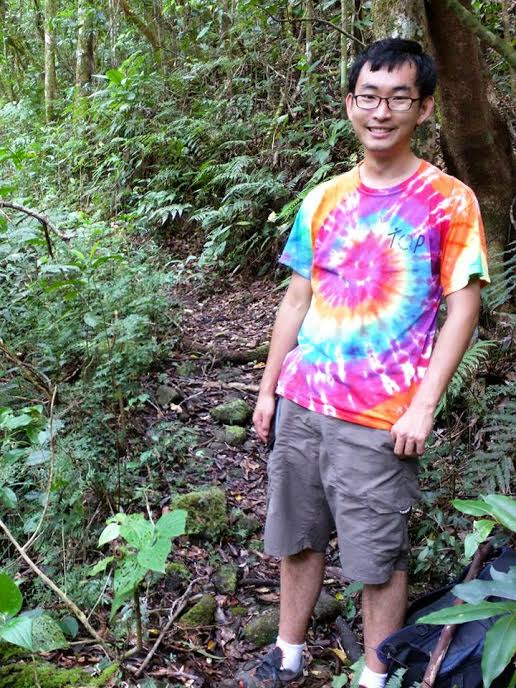 Seokmin Kim served as a Youth Empowerment Worker from 2014-2016 with Group 91. With the Community Health Empowerment Project (CHEP), he focused on health education and capacity-building. He worked at Nadarivatu Primary School in Nadala Village (Nadarivatu District) and is currently getting a Masters in Environmental Management from the Nicholas School of the Environment with Duke University at Durham, NC. 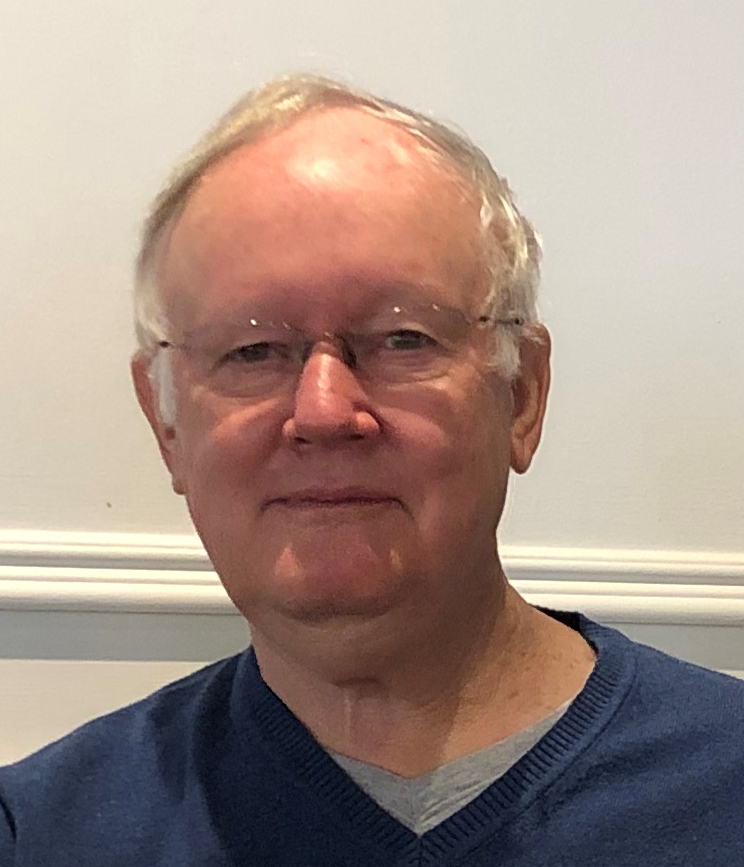 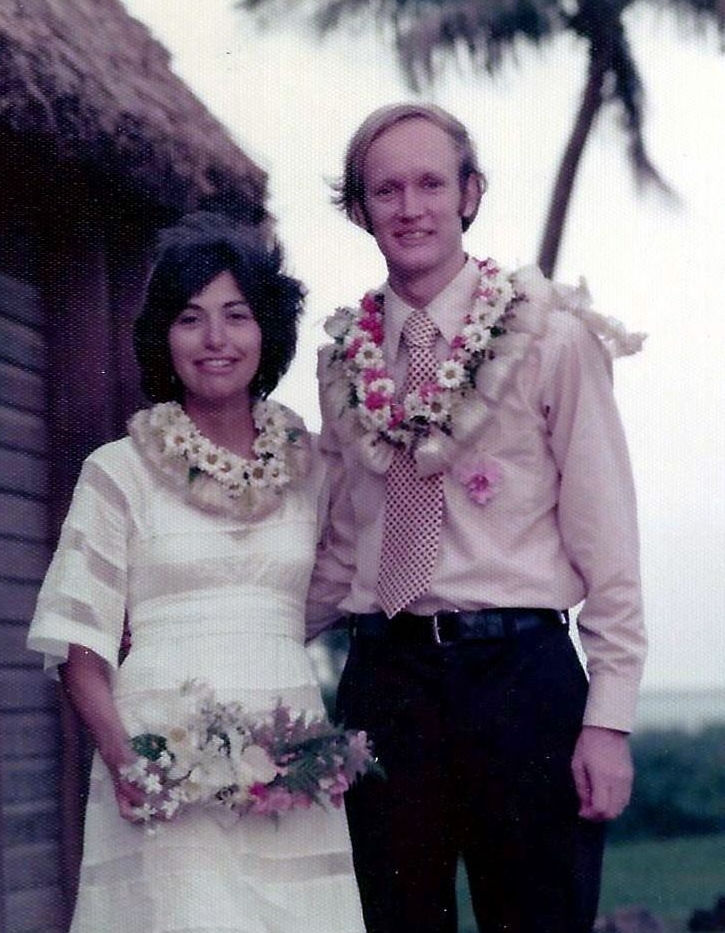 Jim Reierson was a Fiji PCV in Group XVII.  He taught Physics in the
School of Natural Resources at the University of the South Pacific in
Suva from 1973 to 1975 and helped set up satellite communications for
USP distance learning.  At close of service in 1975 Jim and Polly were
married in Suva and then settled in Arlington, VA. Jim is a founding member of Friends of Fiji.  He is a retired physicist/engineer. 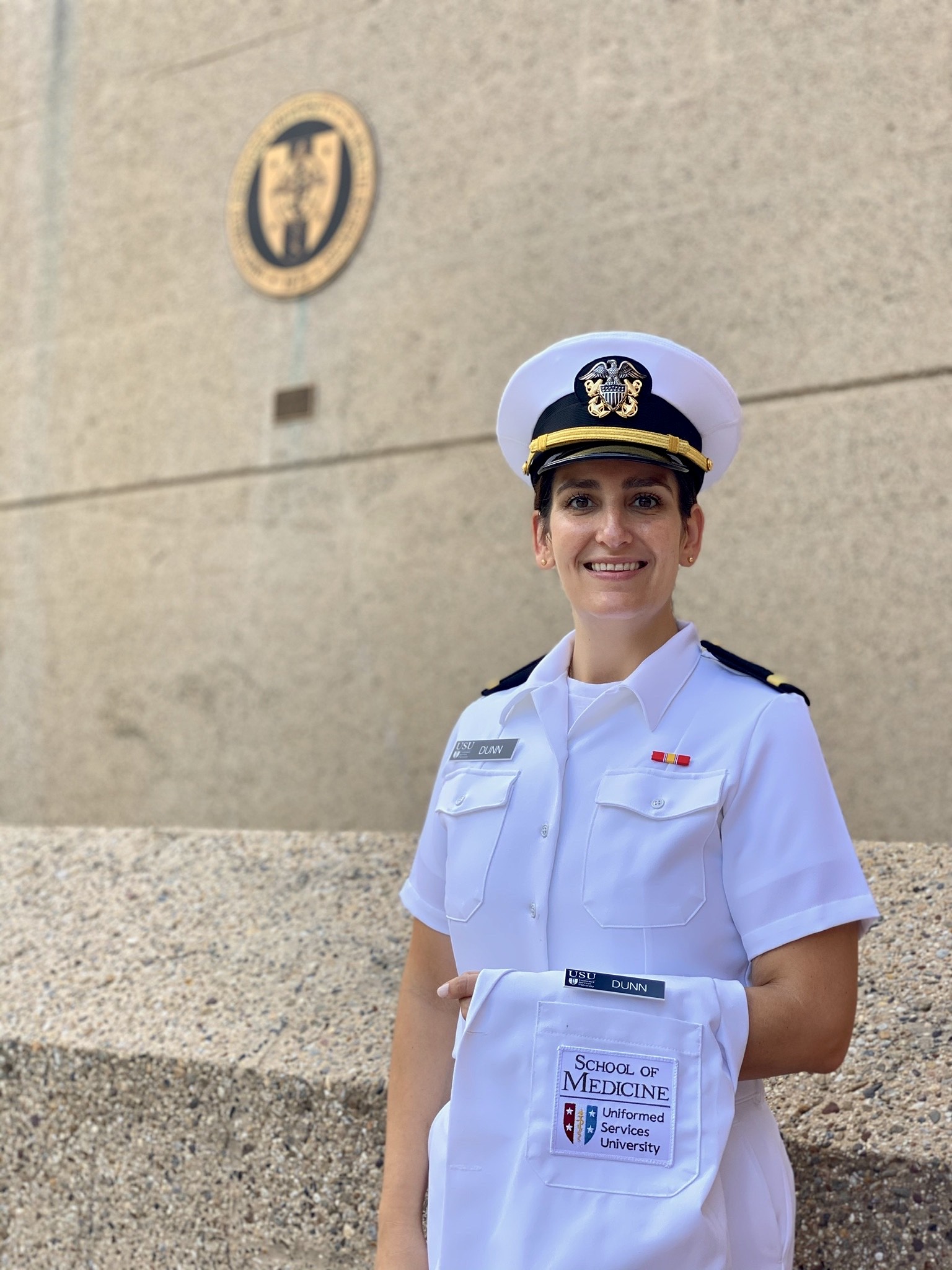 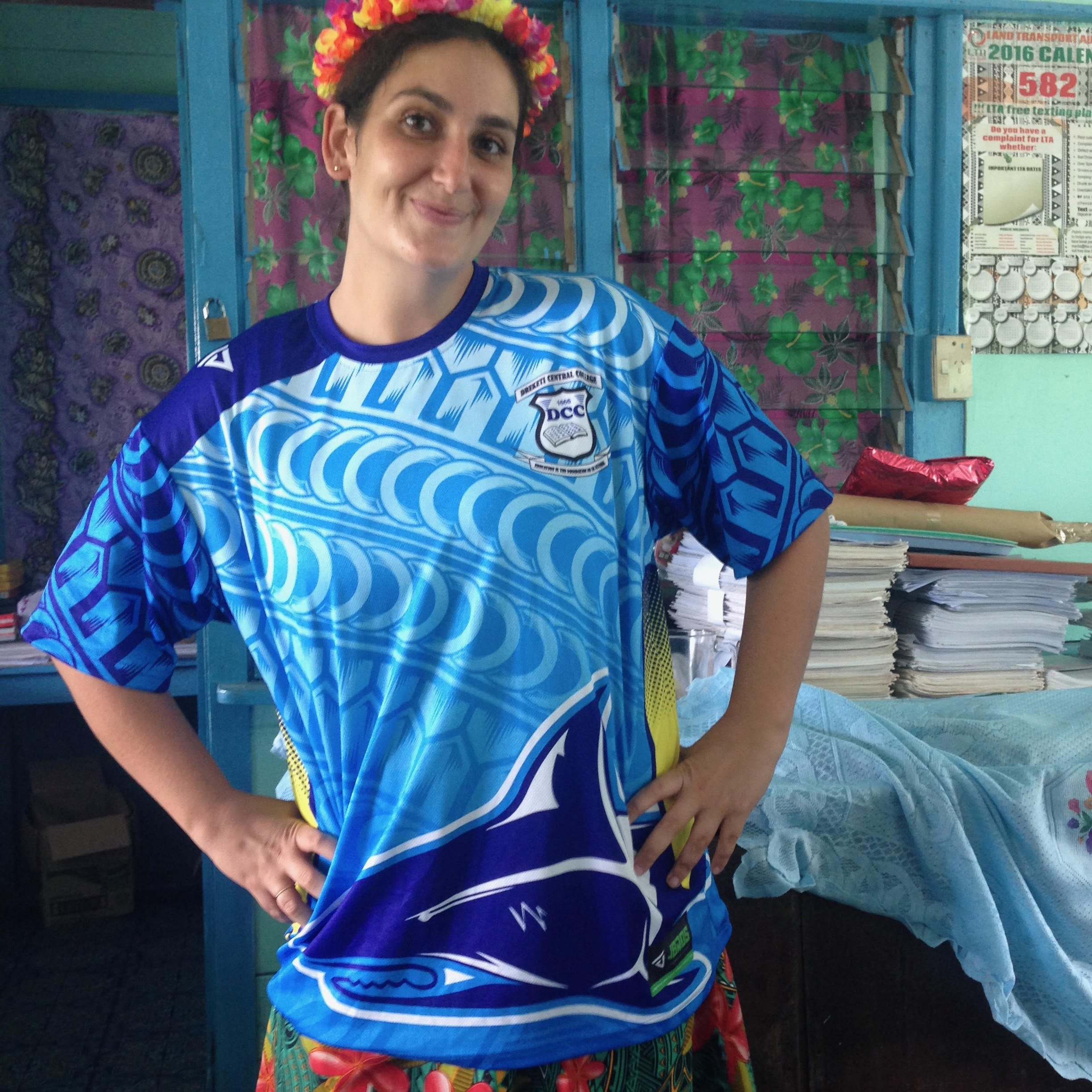 Elizabeth (Liz) Dunn served with Peace Corps Fiji Group 91 from 2014-2016. She lived on the island of Vanua Levu and worked at Dreketi Health Center as a community health empowerment coordinator. She worked closely with the surrounding villages and settlements to improve health outreach throughout Dreketi, including teaching Health and Family Life at Dreketi Central College. She is now a medical student and officer in the Navy at the Uniformed Services University of the Health Sciences, and lives in Bethesda, Maryland. 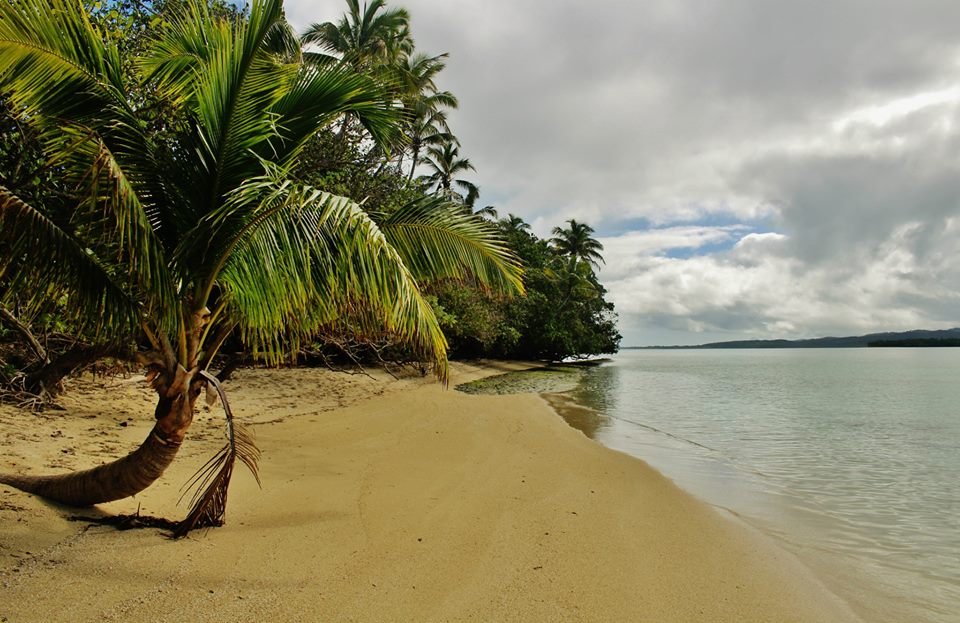 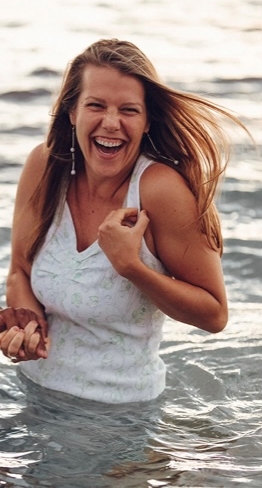 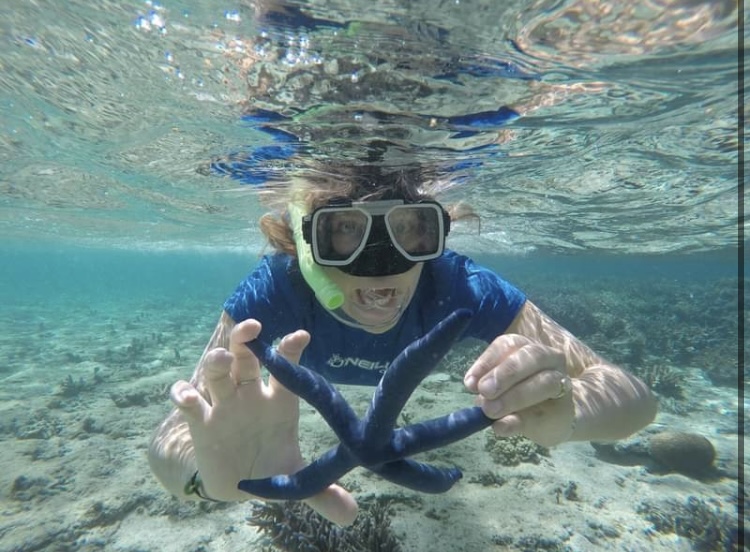 Ari Stockbridge served as a Peace Corps Volunteer in Fiji from 2015 through 2017.  She was posted to Marou Village, on the island of Naviti, in the Yasawa Group.  Ari’s work there included a G-GLOW camp (Guys and Girls Leading Our World), and a “Happy Chicken” permaculture training project.  Ari is married to Rusi mai Tailevu.  They currently live in Boston with their dog, Vula. Ari works as a clinician, specializing in disordered eating. Her favorite thing to say in Fijian is "vakamalua"-meaning go slowly. 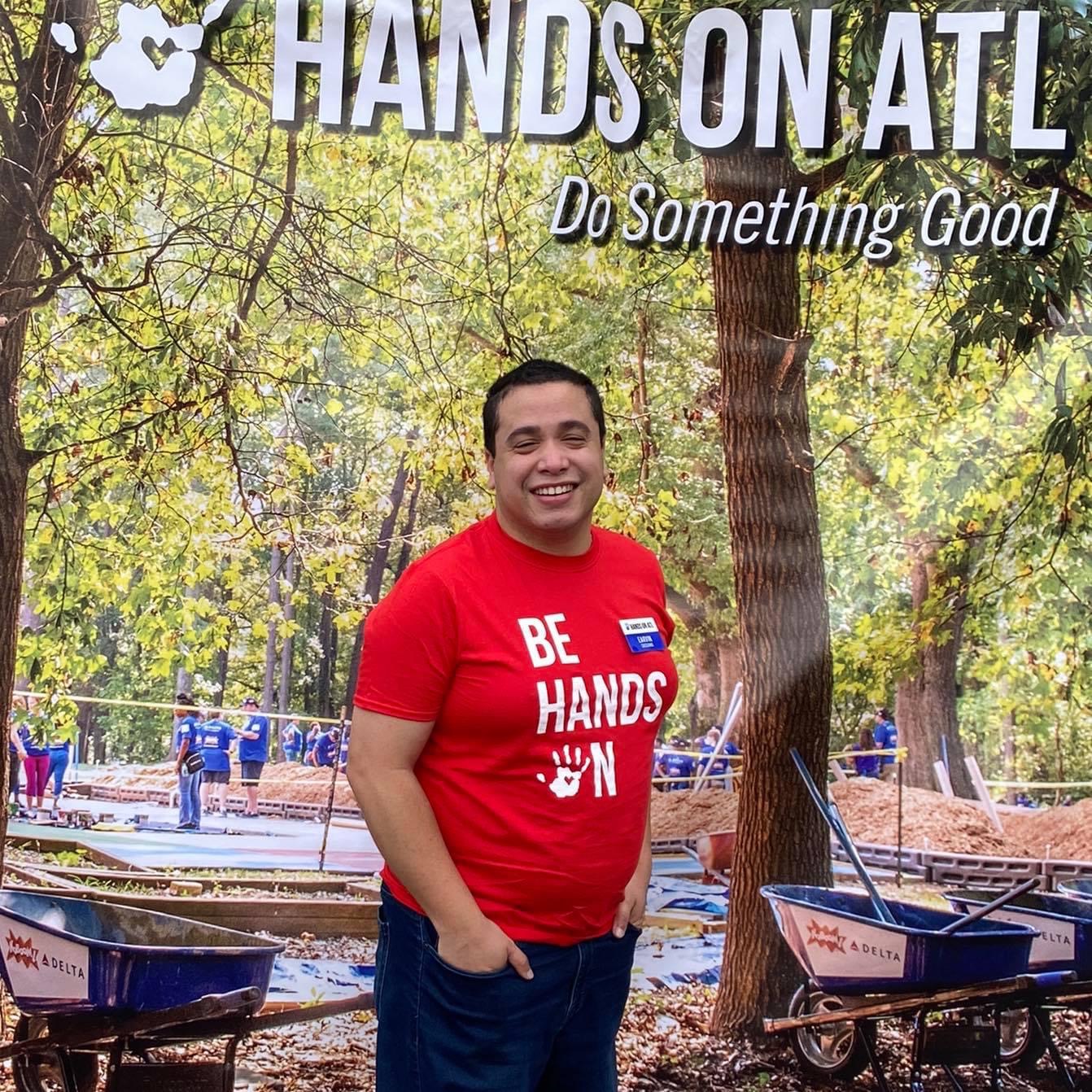 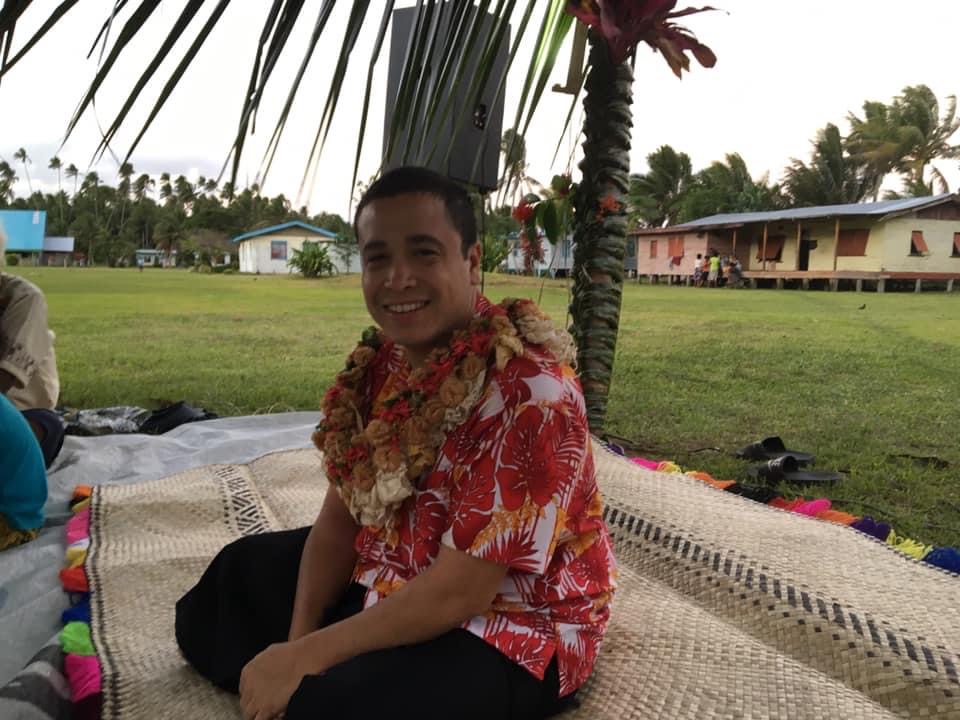 Earvin "Kasi" Casciano served as a Peace Corps Volunteer in Fiji from August 2018 through March 2020, working in the Youth Development Sector.  Kasi was posted to Vunidamoli village on the island of Vanua Levu, to work with village youth.  He completed several projects in the community and made close friendships.  His service was cut short by the Peace Corps' Covid19 evacuation in the spring of 2020.  He now works at Hands on Atlanta as an Education Programs Coordinator as the direct supervisor to the AmeriCorps tutors in Atlanta, GA. 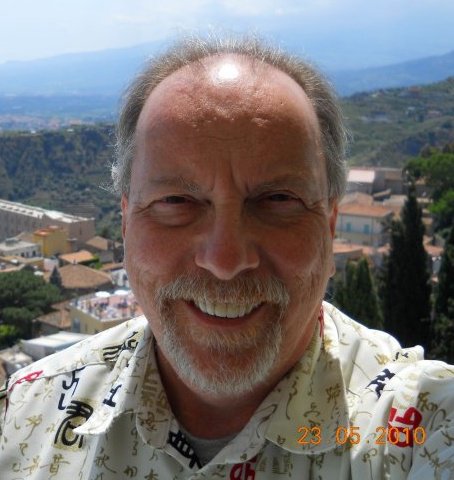 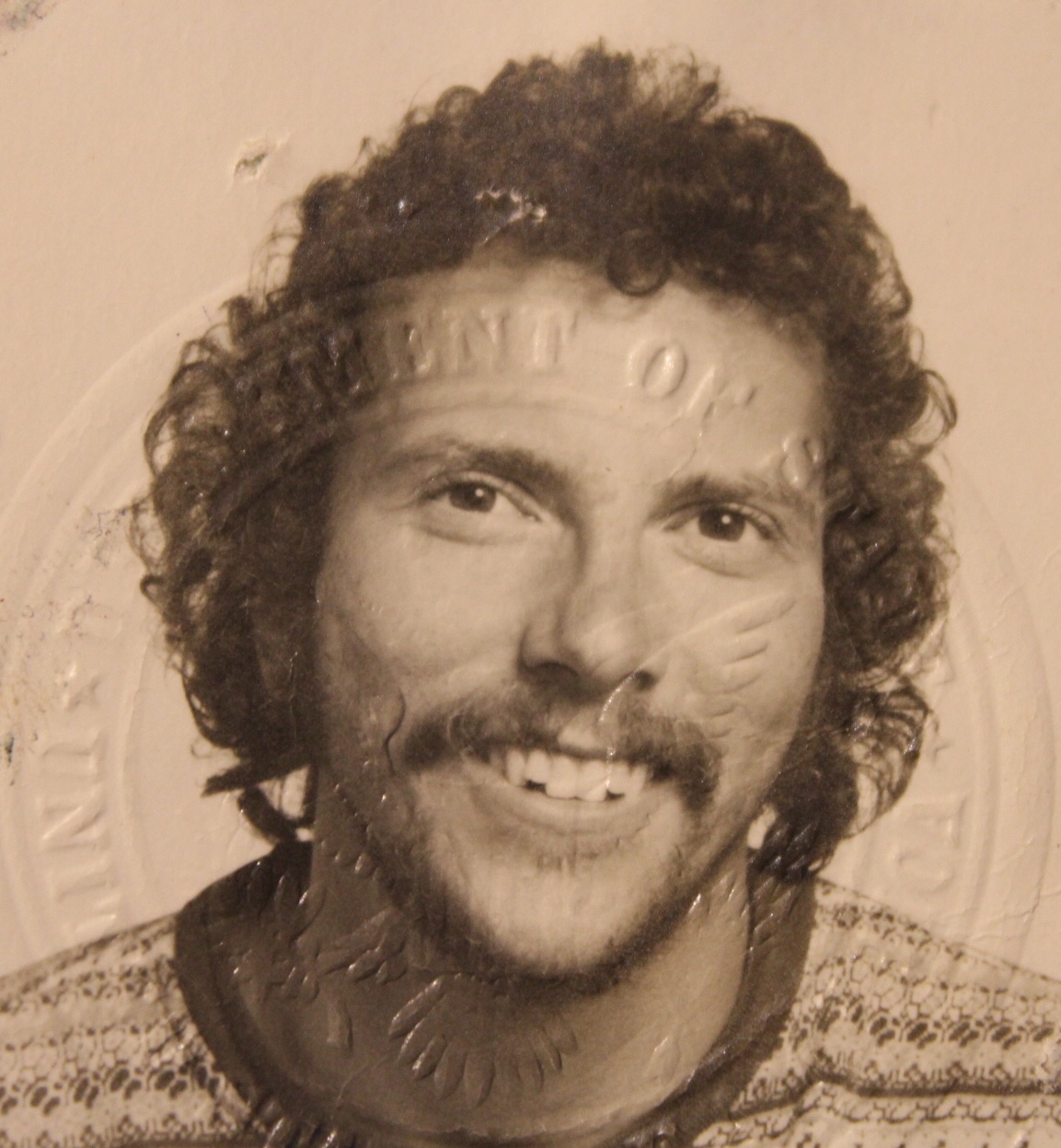 Jay was a Fiji XXI volunteer in 1974 through 1976.  He was assigned to the Architects Section of the Public Works Department in Suva, where he worked on projects for the Ministry of Health, including some rural nursing stations, and the maternity wing at CWM hospital.  Jay met a young island beauty named Joanna Kleimann in Suva and they married in 1977.  Work has taken them from California to the Marshall Islands, Japan, and finally to Annapolis MD.  Jay served as President of Friends of Fiji in 2017 & 2018.  He retired from the Department of Veterans Affairs DC headquarters in 2018. 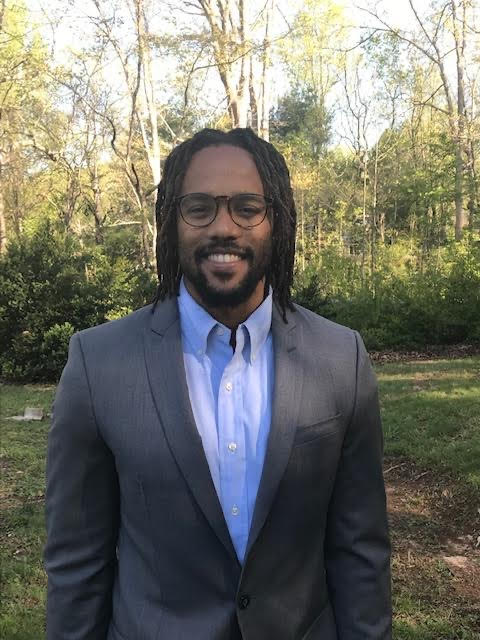 Adrian Mines as a Peace Corps Fiji volunteer worked under the Youth Empowerment program with group 92 focusing on Family Life Education and youth community members projects.He was placed on the Island of Kadavu, working as a Family Life Education teacher at Vunisea Secondary and initiating youth projects within Namuana Village. Adrian continued to work in Fiji with a student travel company, Rustic Pathways from 2018-2019. He is currently working for American Red Cross as a Volunteer Recruitment Specialist in Asheville, North Carolina. 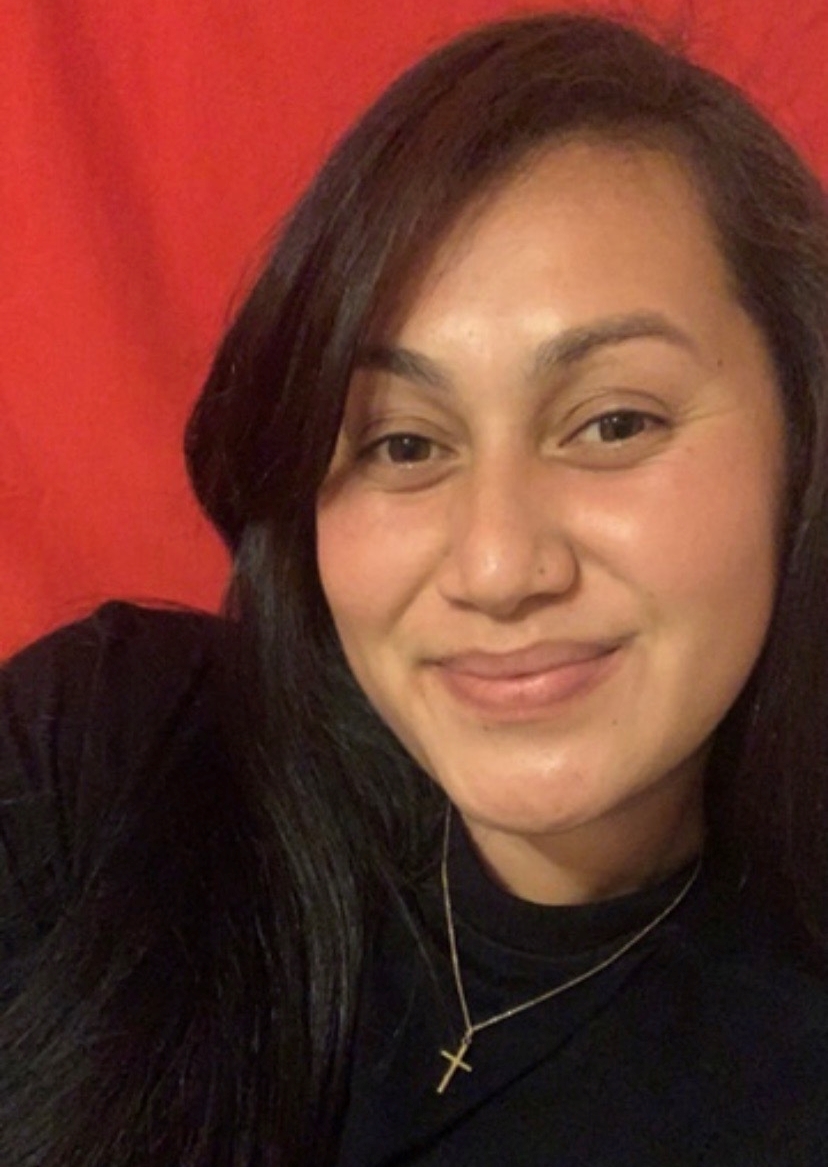 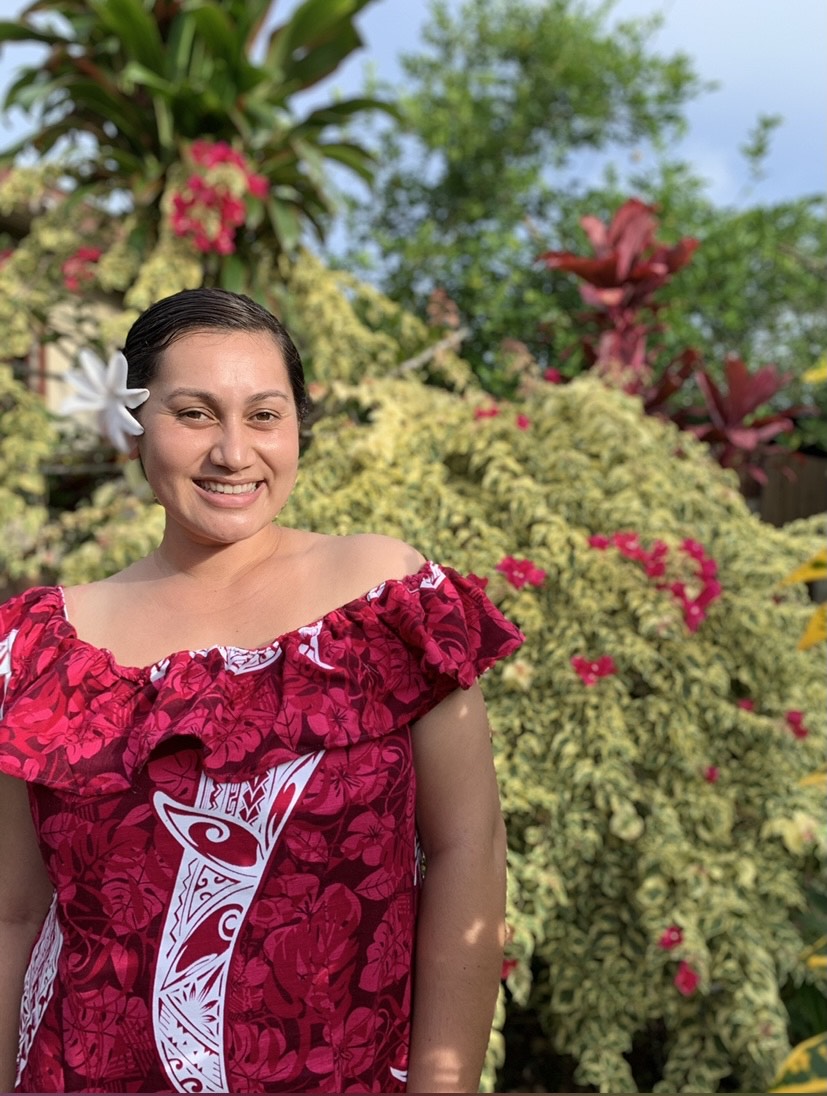 Victoria-Kaytlan Filimoehala-Egan served as a Peace Corps Volunteer in Fiji, from 2019 to 2020, in the Youth in Development Program.  She was among the PCVs evacuated in March 2020 due to the COVID pandemic. Victoria is a Pacific Islander of Tongan descent, with close ties to the Pacific Islander/Tongan community in San Franscisco.  Victoria's posting was in Vunidogoloa village on the island of Vanua Levu.  She currently works as a Transitional Aide with the Jefferson High School District, as a job coach for students who have special needs.  You may also run into her at the San Francisco International Airport, where she is a field worker for a Marker Research Company. 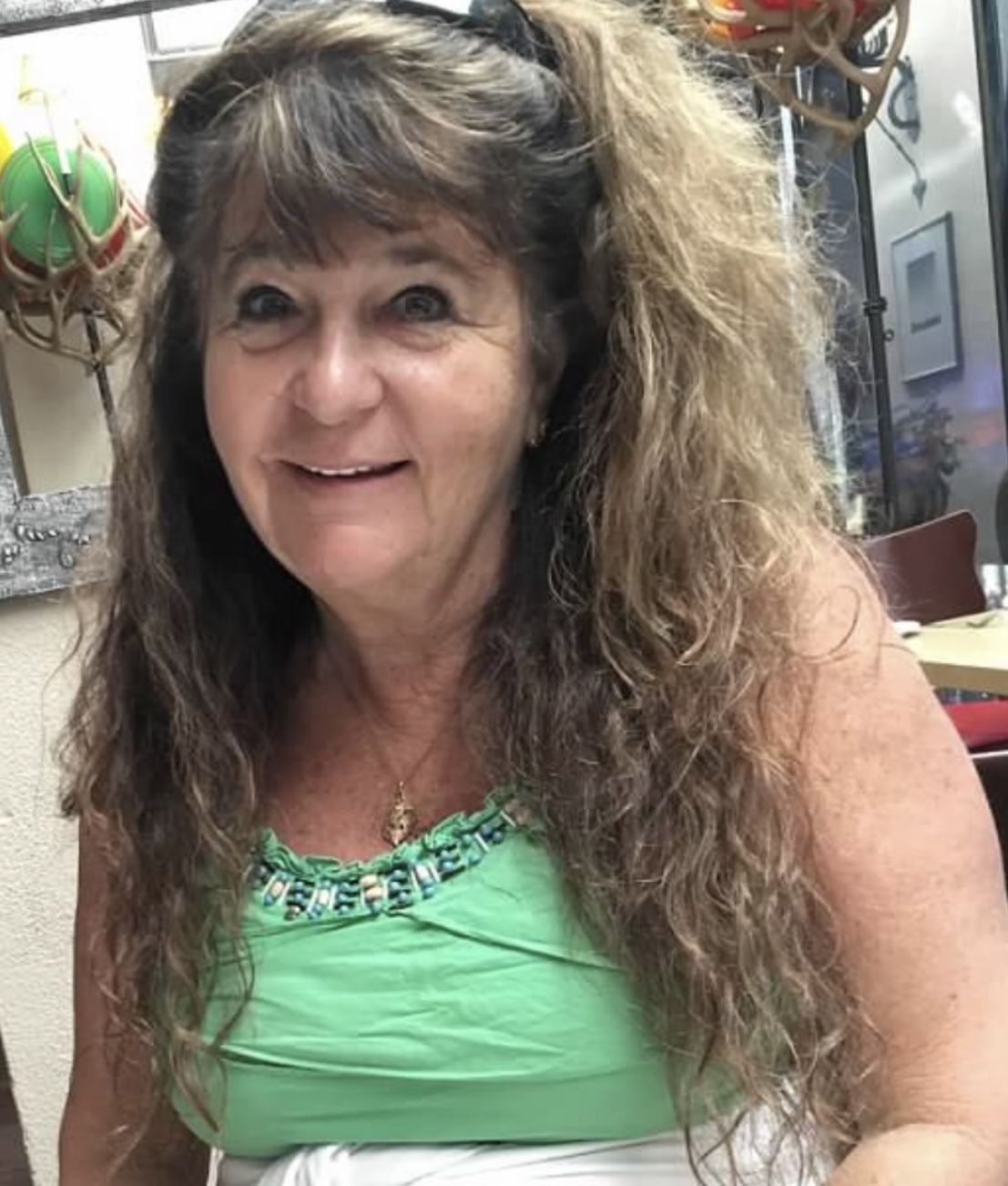 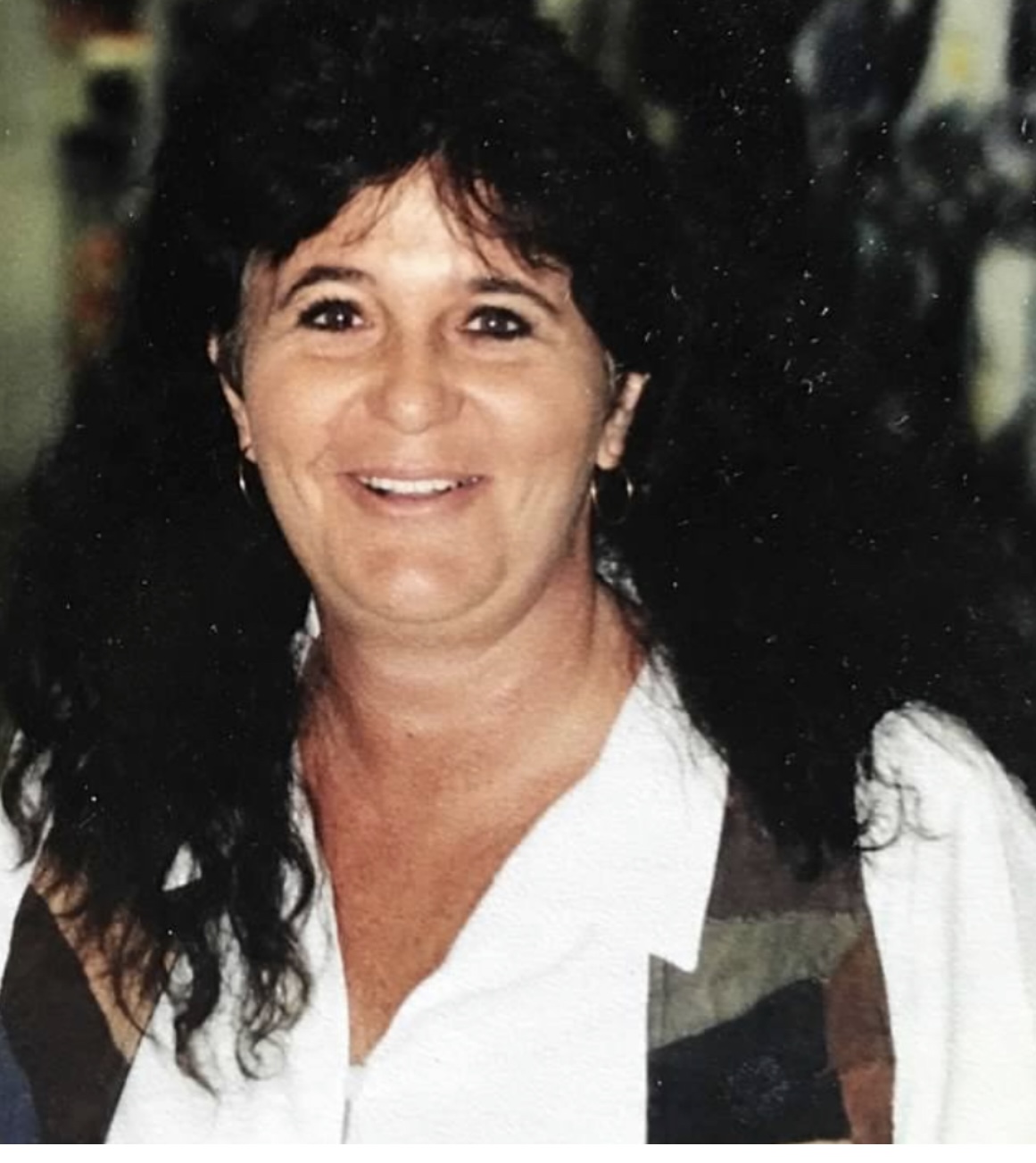 Peace Corps has played an integral role in my life for nearly five decades now. Having served as a PCV in Fiji (1976-1978) in non-formal education, I went on to get a teaching credential in vocational education in the US, working with kids who didn’t quite thrive in a formal educational system, until returning to Fiji in the late 1980’s/early 1990’s. My husband went on staff in 1992 and, in addition to working for USAID, I became Mama Deb.  His CD career kept us in Fiji 1992-1998, then on to Suriname from 1998-2000.  “Time in/time out”, we spent three years working with At Risk youth in Southern California, adjacent to several Native American Reservations, and migrant camps. Returning to Peace Corps in 2008, we served in Vanuatu for three years, then finally in Fiji, Tonga, and Samoa for the last five before retirement.  I had the best job ever, Mama Deb!  With absolutely no decision-making/policy-making/enforcing role, I was able to support the Volunteers in a very unique and intimate way.  Eddie never asked and I never told; it was the perfect partnership! 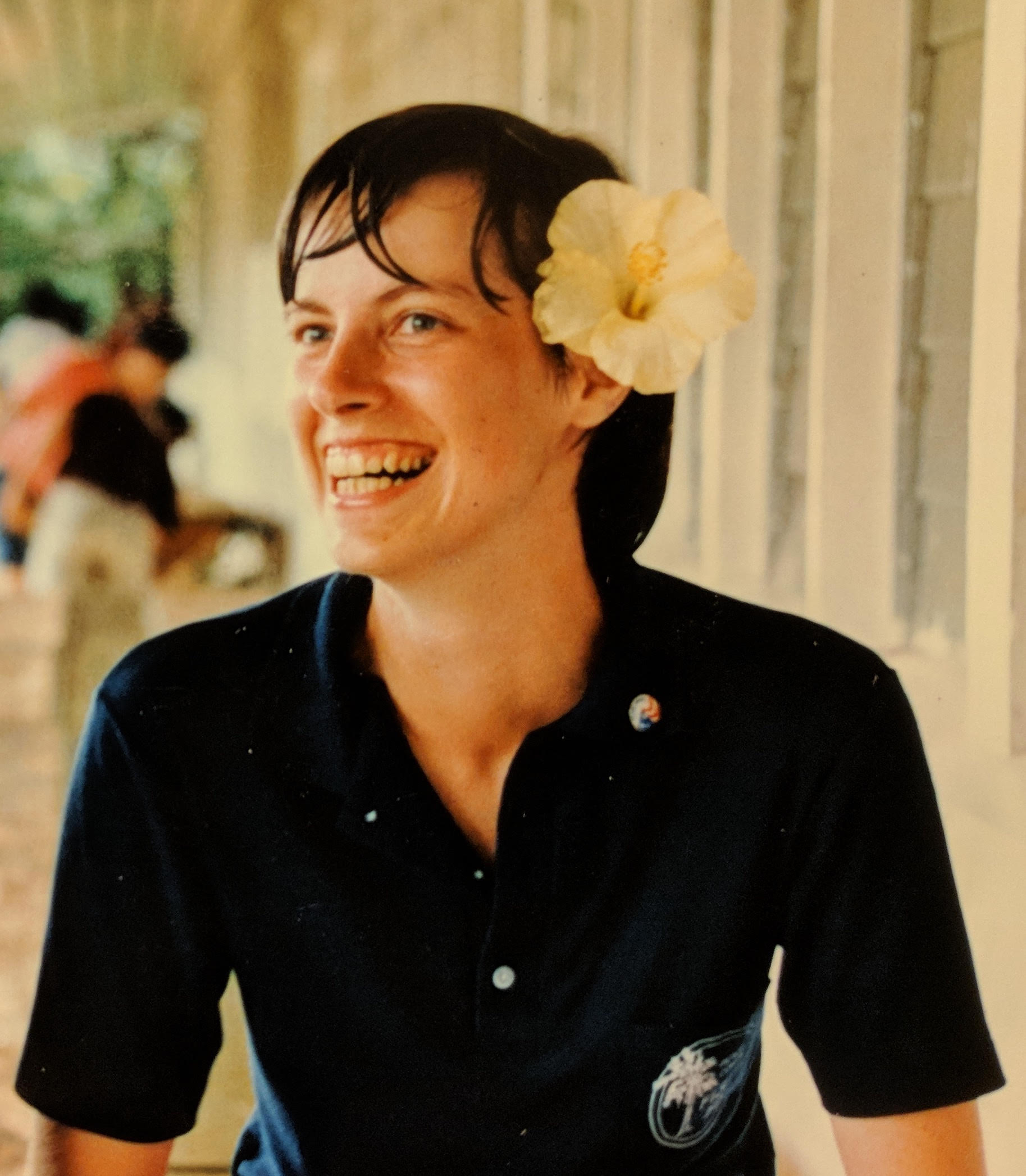 Anne Baker served as a Peace Corps Volunteer in Fiji group 56 from January 1985 until December 1986, then trained Fiji group 62 through January 1987. She was in the Education program, teaching Form VI physics and maths and Form V physical science at Lomaivuna High School (Naitasiri, Viti Levu). Anne moved to the Washington, DC area in 1996 to take a position with National Peace Corps Association, where she just retired after 25 years, most recently as Vice President. She started the Peace Corps trend in her family; six additional members/spouses over three generations have since served as volunteers, including her partner, father, stepmother and niece (who is also the daughter of RPCVs). Anne is a founding member of Friends of Fiji.